Can Giving up Alcohol Reduce Anxiety? 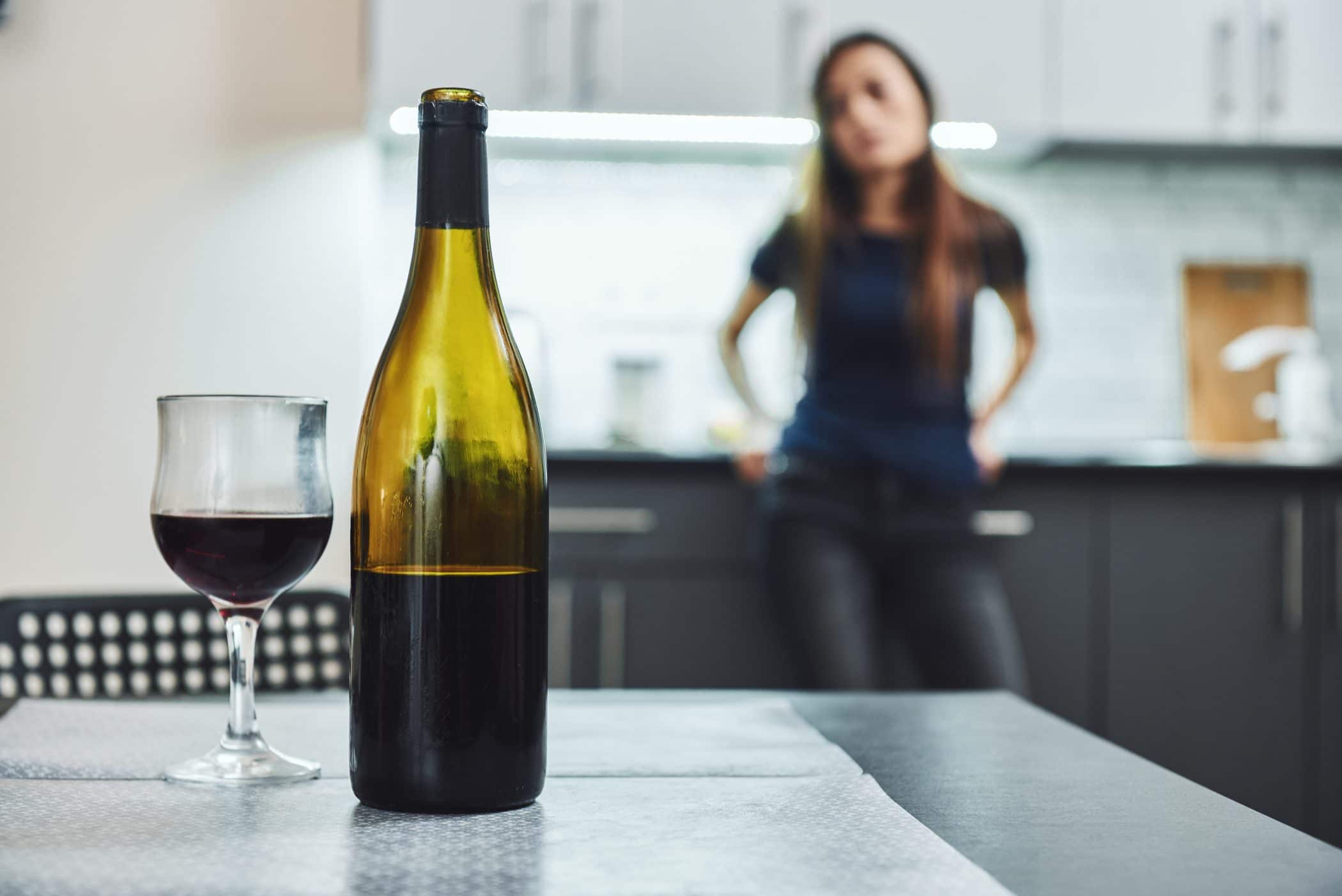 Using alcohol to help with stress brought on by anxiety is a common practice employed in both teens and adults alike. While the temporary feelings of relaxation and reduced thought processes can provide the sought-after relief, alcohol’s interaction with anxiety can create mental dependencies that lead to long-term abuse.

Anxiety is an extremely prevalent mental health concern with many medications and treatment options available to help combat it. Unfortunately, many still choose to self-medicate with alcohol rather than seeking out professional assistance.

Alcohol use disorder, or AUD, can often emerge alongside anxiety due to alcohol’s ability to lessen the symptoms felt while dealing with high levels of stress. Affordable and easy access to alcohol compared to prescription drugs or multiple mental health appointments make it a much more popular choice, even if self-medicating isn’t the path to follow.

Being able to unwind and relax with friends or family is a great way to curb anxiety, but the issue is when an individual is unable to relax without consuming alcohol. Those with social anxieties may only drink when around others in order to make the interactions more manageable. Then when they are alone and sober up, the anxiety still lingers or becomes stronger.

This occurs because the feelings of relaxation and reduced anxiety are extremely temporary, often dissipating within hours of your last drink. In cases where large amounts of alcohol are consumed, critical-thinking skills and logical approaches to situations seem to vanish due to the suppression of the central nervous system.

Leading to poor decisions, this excess drinking can create more anxiety around what happened and even increase the prevalence of anxiety while intoxicated when a mistake is made or an accident occurs. The cycle then begins again when the individual decides to drink more to cope with what has happened.

People with anxiety disorders are much more prone to developing alcohol use disorder due to the fast-acting effects of alcohol and the social climate around what is and isn’t acceptable drinking behavior. Due to the social nature of drinking, those who experience anxiety when leaving the house or being around others will quickly gravitate to alcohol in these situations. It allows them a brief break from their symptoms, but that relief is actually creating more issues on the other side.

The depressant nature of alcohol is what slows down anxious thinking while under the influence. Part of the depression of the brain is the lowering of serotonin levels which is the hormone responsible for our feelings of happiness. As the levels go down, anxiety goes up and over time the amount of alcohol needed to achieve the same relaxed state also increases.

Those with anxiety are also prone to developing depression as the symptoms of anxiety can drain an individual of their energy. When someone is unable to fight off the anxious thoughts due to not having the strength, the fight can seem unwinnable and bouts of depression can start appearing.

Help Your Anxiety by Cutting Out Alcohol

Given how alcohol actually works to perpetuate the cycle of anxiety and problem drinking, it would only make sense that removing alcohol from your life can help get your anxiety under control. This doesn’t mean to stop going out with friends, it simply means to put yourself in situations where alcohol isn’t the primary focus for the event.

Being able to get out of your own head is the first step towards reducing anxiety symptoms as they are often fueled by intrusive thoughts that seemingly have no end. When you help out with a meal or join an outdoor sports league, your brain rewards you with increased levels of serotonin meaning you’re able to achieve happiness without alcohol.

Now before you go flushing your alcohol down the kitchen sink, it’s important to take a step back and look at your current relationship with alcohol. When was the last time you stopped drinking and how did you feel during the break? If you’ve been drinking for a long period of time, you likely had a tough experience going through withdrawal symptoms.

When these symptoms are experienced, it’s important to seek medical assistance to ensure a safe recovery as severe symptoms can be life-threatening. No matter the case, the team at America’s Rehab Campuses encourages anyone struggling with alcohol abuse to receive a free confidential consultation.