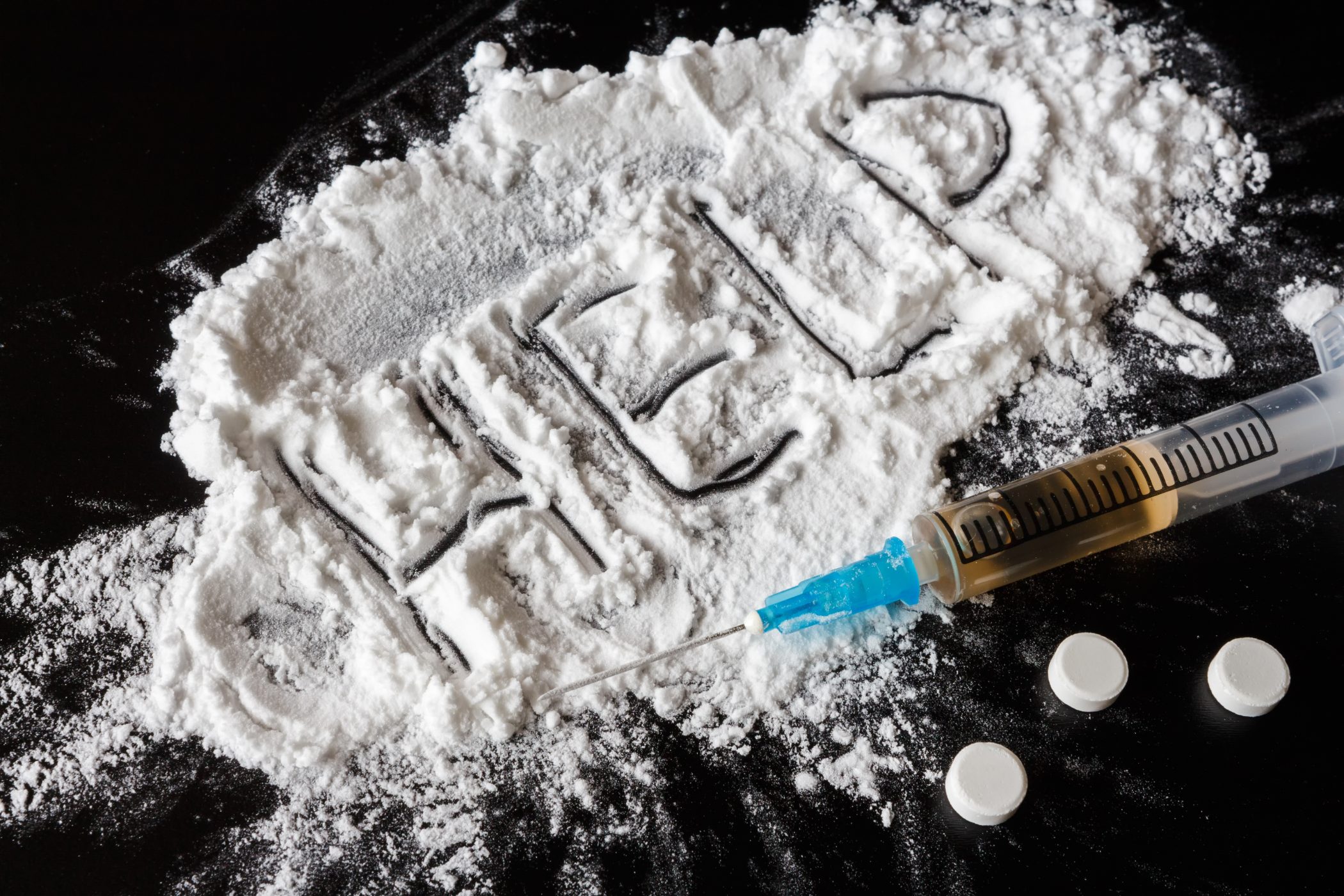 Heroin and other opioid painkillers like it are at the heart of America’s drug abuse and overdose epidemic. However, there’s even more to addiction than fatalities and grim statistics. As people suffer from addiction, they often engage in risky or otherwise problematic behaviors that can hurt their families and destroy friendships. If you have a non-emergency problem with heroin addiction, you can find information and support at our heroin addiction hotline.

Problematic Behaviors of People with a Heroin Addiction

Sometimes, addiction can be hard to spot or the problems that it brings can take you by surprise. Whether you know a loved one is struggling with addiction or suspect they may be, these are some behaviors to watch out for.

Being Visibly Uncomfortable without Explanation

Have you noticed that someone who was previously calm and collected is now frequently fidgeting, uncomfortable, and eager to get out of normal situations? While there are many potential reasons for this sort of behavior, drug addiction is a possible cause. Withdrawal symptoms can set in quickly, so even going an eight-hour workday without heroin can cause them to become anxious and uncomfortable.

When there’s a sudden, noticeable change in someone’s behavior and demeanor, it’s worth looking into. It might or might not be drug addiction, but it’s likely they’re struggling with something and could use help.

Losing Interest in Anything Unrelated to Drug Abuse

The way that drug addiction changes the brain makes using the drug seem like the most important thing in the world. Likewise, everything else becomes much less important in comparison. A formerly reliable and consistent person might start missing important family events or show up late for work. When they do show up to these events, there may be a notable lack of interest as they appear to be somewhere else mentally. In all likelihood, they’re distracted thinking about their next opportunity to get high.

Abusing heroin can reduce inhibitions in the immediate term and more generally impair someone’s judgment. This can lead to all sorts of other problems, such as abusing other substances, mixing drugs, and driving under the influence. Going to shady parties and prioritizing friends who enable their addiction while neglecting healthy relationships are just a few of the bad decisions that people often make when struggling with addiction.

Doing Anything to Get High

One of the greatest problems that come with suffering from addiction or being close to someone with an addiction is the urgency behind getting high. It doesn’t just seem fun or enjoyable but like a non-negotiable need that the addicted person will sacrifice anything for. In some cases, this will mean putting themselves into debt or skipping out on obligations just to get high. However, it also frequently means selling prized possessions or deceiving loved ones.

It’s not unheard of for someone to talk to family who know about their addiction, claim they need money to get treatment, and then spend the money on drugs. Furthermore, sometimes they will simply steal money and valuables to support their addiction.

Why Does Heroin Addiction Cause These Behaviors?

Addiction is still heavily stigmatized and misunderstood, so it’s often hard for people to understand why addiction causes these behaviors. However, the answer lays in our brain chemistry and the way heroin and other drugs manipulate it. The brain’s reward system relies upon various neurotransmitters and neuroreceptors to control sensations of pain and pleasure, and opioids like heroin rewire this system to encourage drug-seeking behavior on a chemical level in the brain. Rather than being a matter of personal virtue, addiction is a disease that causes visible changes in the brain.

Get Help Through America’s Rehab Campuses

Each year, thousands of people get hooked on heroin and millions struggle with various drug addictions. What these people need is support, understanding, and treatment, and there’s no shame if you’re among this group of Americans who need help. Reach out to America’s Rehab Campuses today for first-class drug addiction treatment.