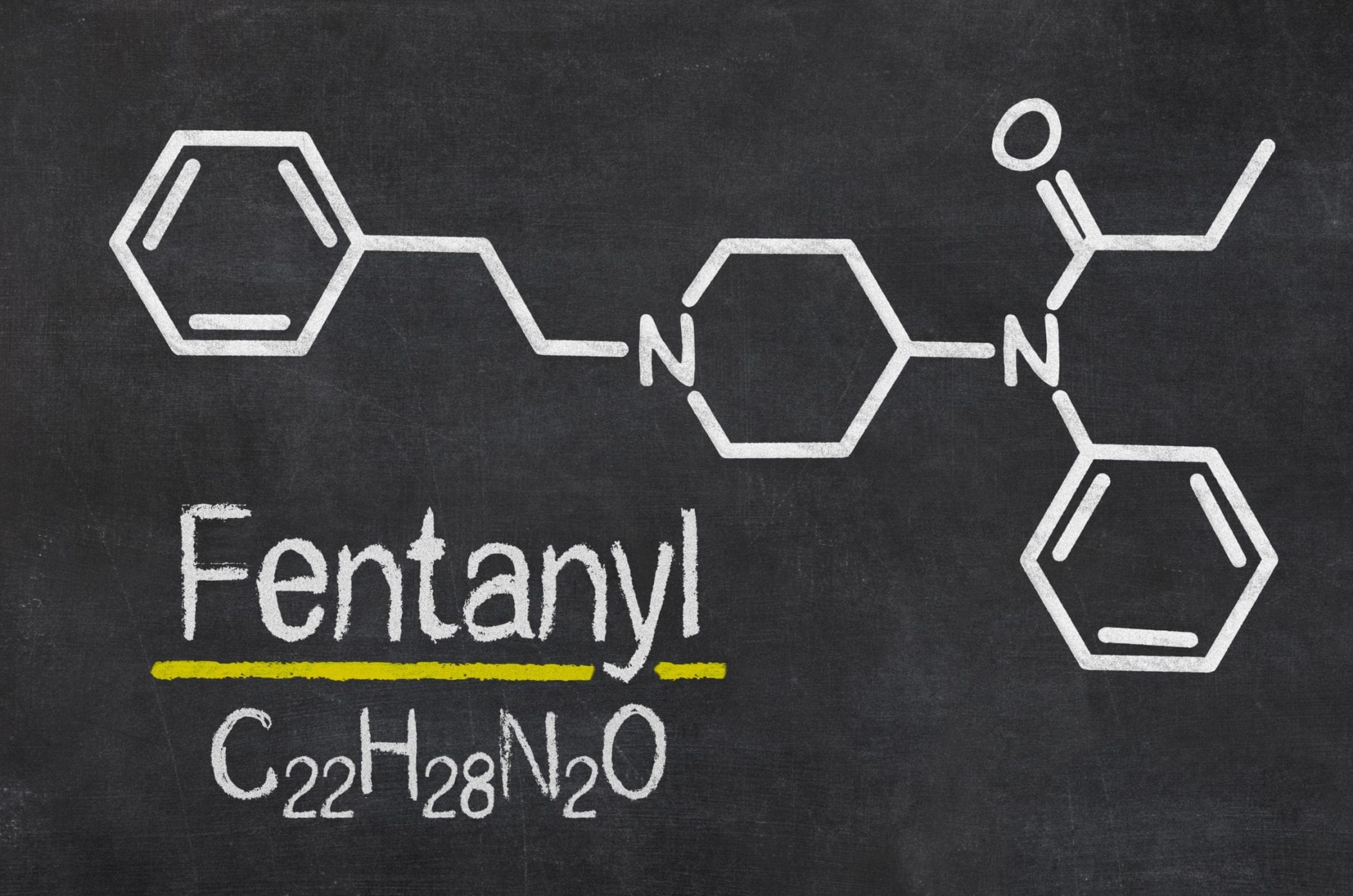 Fentanyl is a highly potent opioid drug between 50 and 100 times stronger than morphine. Fentanyl addiction is extremely dangerous and can lead to death.  America’s Rehab Campuses uses evidence-based treatments that can help you or a loved one successfully fight fentanyl addiction and achieve a long-lasting recovery. Here’s what you need to know about fentanyl and how you can safely recover from fentanyl addiction to improve your health and well-being.

Fentanyl works just like other opioids by binding to opioid receptors in the brain to produce euphoria, sedation, and pain relief. Fentanyl is available by prescription but is more commonly manufactured on a large scale as a synthetic illicit drug.

Illicit fentanyl contains a range of harmful chemicals and additives that make this substance highly addictive and likely to trigger an overdose. Fentanyl is often much cheaper than other illicit opioids and used as a filler in heroin, methamphetamine, cocaine, MDMA, and counterfeit painkillers. Many people who overdose on fentanyl don’t know they were using the drug to begin with. Synthetic opioids like fentanyl are currently the most common drugs involved in deadly overdoses in the U.S.

Statistics on Fentanyl Use

What Is Fentanyl Drug Detox?

People who try detoxing from fentanyl on their own without professional help are highly likely to relapse and suffer a drug overdose. Severe drug cravings can make it difficult for fentanyl users to stay sober long term. Often, these individuals will resume fentanyl use just to keep cravings and other withdrawal symptoms at bay.

However, those who quit fentanyl even for just a few days will have a lower tolerance and suffer an overdose when resuming use. Drug detox helps patients stay safe by eliminating the opportunity for an overdose and involves the use of medications that relieve fentanyl withdrawal symptoms.

What Is Fentanyl Drug Rehab?

Fentanyl drug rehab treats the psychological symptoms of fentanyl addiction. Cognitive behavioral therapy, contingency management, and motivational interviewing are among some of the most common therapies used at drug rehab to help fentanyl users modify their attitudes and drug-using behaviors, stick to a medication regime, and adopt healthy life skills. All of these therapies and more are available at drug rehab through residential and inpatient treatment, partial hospitalization, intensive outpatient care, and standard outpatient care.

Recovering From Fentanyl Addiction With ARC

America’s Rehab Campuses is ready to help you or a loved one fight fentanyl addiction using medical drug detox and any one of several individualized drug rehab programs. ARC accepts most insurance providers and will perform an assessment to determine the best rehab program for you or your loved one. Fill out our free insurance benefits form or contact us today at (833) 272-7342 to begin the admissions process.