How Does Alcoholism Affect Mental Health? 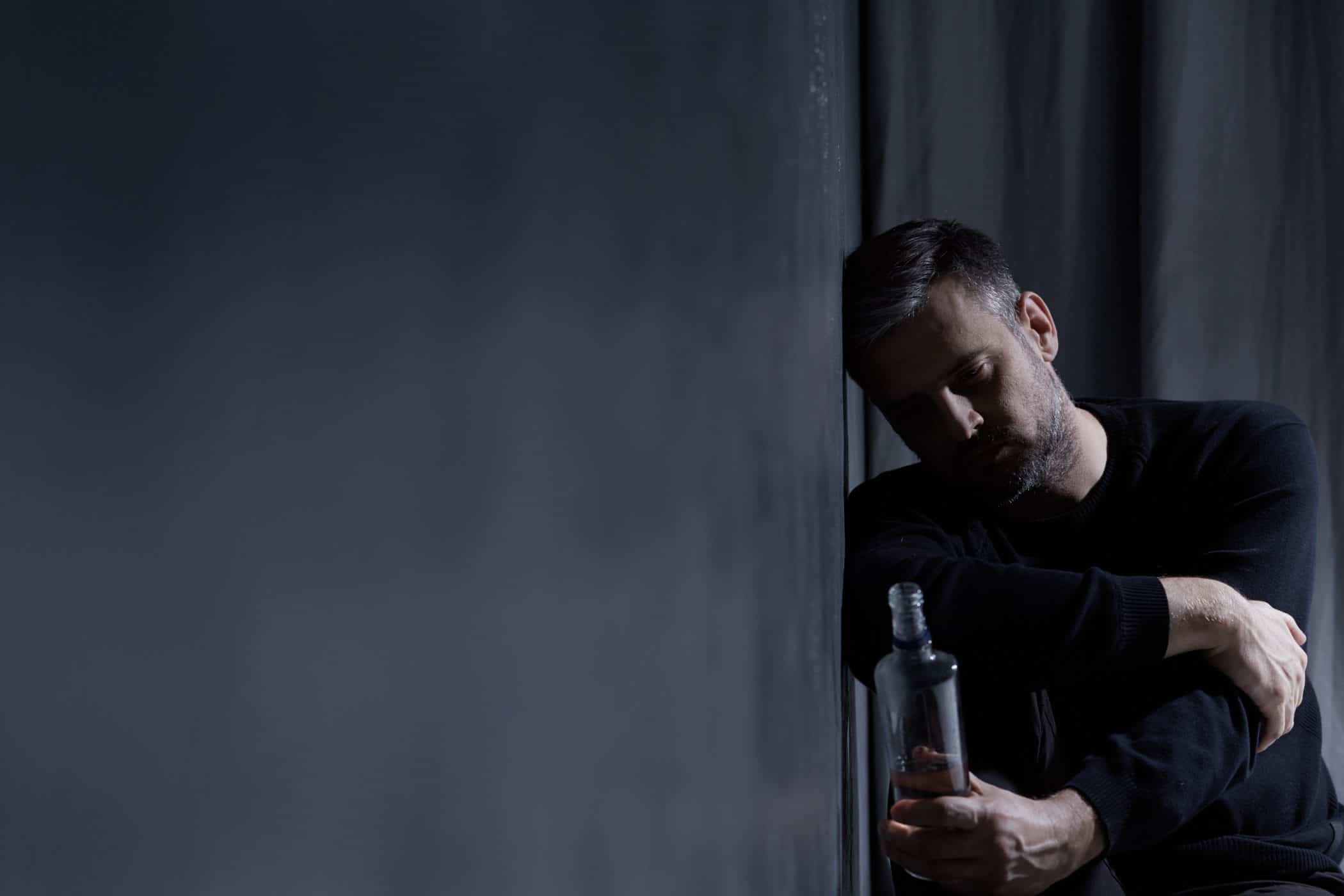 Alcohol is a depressant meaning it affects your brain by slowing down your central nervous system. This is what creates the “buzz” of feeling more relaxed soon after your first drinks. Further drinking will impair the brain even more, leading to a state of intoxication where motor skills are impaired as well as decision making capabilities.

Given alcohol’s ability to reduce thought processes, many individuals suffering from depression or anxiety will seek out alcohol use to self-medicate. Unfortunately alcohol has the opposite effect and can create other problems surrounding mental health.

Understanding the Relationship Between Alcohol and Mental Health

Much like stepping out for a cigarette, many people associate having a drink with a reduction of anxiety, stress and depression symptoms. The two substances work differently though, and alcohol can have a much larger impact on mental health.

Stress and anxiety relief found in the calming effects will come back full-strength once the alcohol leaves the body. Those experiencing depression can actually see the symptoms worsen after they stop drinking. The short-term relief found through this self-medication is fleeting, often leading to heavier consumption and even more severe physical and mental health concerns.

As the body’s tolerance to alcohol increases, users start reporting more acts of binge drinking which is when a man or woman has more than eight or six drinks per day respectively. A “drink” in this case is:

Remembering these factors can help you measure your current alcohol consumption and see if there’s need for concern. It’s important to note that the higher the alcohol content, the less of that alcohol you should consume.

Long-term use of any external substance can create a dependency within the mind and body. What this means is that the presence of a substance, in this case alcohol, has been so persistent that the internal processes of our bodies have begun relying on the alcohol to trigger certain receptors in the brain.

Once someone is dependent on alcohol, stopping abruptly will trigger a series of withdrawal symptoms that can worsen anxiety and depression while also causing physical problems such as insomnia and tremors.‌

Attempting to treat these symptoms with more alcohol only serves to perpetuate the cycle of abuse and dependency. When an individual wishes to drink instead of facing the withdrawal symptoms, they can have long-term physical health issues such as:

Mental health issues that can arise from prolonged alcohol consumption can be permanent. Skills such as problem-solving, critical thinking and memory access can all be impaired for the rest of the individual’s life.

Can You Still Drink if You Have Anxiety or Depression?

The short answer is yes, but with much more focus on responsible drinking. What this means is limiting the amount of drinks you have in a week to an average of 2 per day or 14 within the week. Choosing to drink while suffering from anxiety or depression should not be taken lightly and you should check with your doctor if you have any prescription medications to understand their interactions with alcohol.

Another area of concern regarding drinking while battling mental health concerns is whether or not someone is drinking too much or as a form of self-medication rather than a social or recreational activity.

One of the first signs that the amount of alcohol being consumed is too much is a personal realization that perhaps it’s time to cut back on how much you’re drinking. This often leads to feeling guilty about how much you drink while still being unable to control the urge to do so. Another indicator is the act of drinking to chase off symptoms of a hangover, never letting the body truly recover from alcohol’s impact.

Alcohol Abuse and Addiction Can Be Overcome

If you or a loved one are having trouble moderating the amount of drinking happening, there are steps that can be taken at home to help build a healthier relationship with alcohol. The first is to better track how much you’re drinking in order to slow down as you approach binge drinking levels.

From there, see if you can figure out why you’re drinking. Is it to avoid stress? To unwind after a long day? Do you only drink with certain friend groups or social situations? When you find the triggers behind your drinking, you can avoid them or alter your perception of them by removing the need for alcohol in order to function.

For the times when alcohol dependency has gotten severe, an alcohol abuse treatment program may be needed to conduct a safe detox and build a more successful long-term plan for sobriety. The first step towards breaking away from alcohol abuse is to reach out to our team today.