Opiate Withdrawal Timeline and Symptoms: What You Need to Know 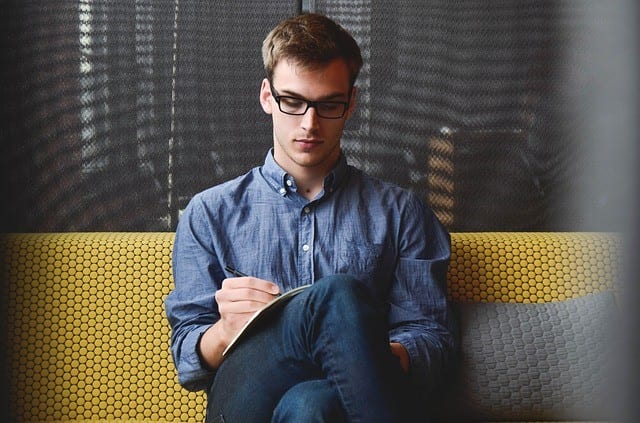 Withdrawal is perhaps the toughest part of addiction recovery, especially when it comes to opiates. According to the American Society of Addiction Medicine, approximately nine percent of people in America are addicted to opiates. Recovering from this addiction can be a tough process, but it is possible. Here’s what you need to know.

Opiates are a class of drugs that come from the opium poppy. This includes heroin and prescription narcotics like morphine, oxycodone, codeine and hydrocodone. The prescription variations are used to treat severe pain.

What is Opiate Withdrawal?

If you have become addicted or dependent on opioid medication or heroin and stop using them, you’ll experience a set of physical, behavioral and mental symptoms. The intensity of these symptoms varies depending on your tolerance, addiction, how long you’ve used and your physical dependence.

Opiates are complex drugs that are highly addictive. In fact, just one use can result in physical dependence. The drugs work by entering the bloodstream and traveling to the brain. There, they attach themselves to opioid receptors. This causes you to feel less pain and also triggers the release of dopamine. Dopamine, a neurotransmitter, is responsible for rewarding and reinforcing actions that cause us pleasure. It also suppresses another neurotransmitter, noradrenaline, which produces feelings of energy and alertness.

As more of the drug is used, the dopamine levels in the brain increase while the noradrenaline levels decrease. Users may feel tired and sleepy during use, but depressed when the drug is not available. The brain begins to consider the high dopamine levels to be normal when in the presence of opioids. Without the opioids, dopamine levels are extremely low.

The more opioids are consumed, the more the brain adapts to their use. Over time, it requires more opiates than it did initially to produce the same amount of dopamine. This means that the individual has to consume more to get the same feeling. At this point, the individual has developed a tolerance and is physically dependent or addicted to opioids.

Opiate withdrawal is typically not life threatening, but it can be very uncomfortable. The most dangerous part of withdrawal is the threat of relapse. For long-term users, relapse after withdrawal can be deadly. Many individuals who want to partake of the drug, “just one last time,” will consume it at the normal rate they tolerated prior to withdrawal. Because the drugs are out of their system, this amount can prove too much for the brain to handle. Many people overdose because of this.

Shortly after the early symptoms, you may experience late withdrawal symptoms, including:

Most of the symptoms will last for a little over a week, then dissipate. Some psychological symptoms, however, may linger for a month after your last use.

During detox, medications can be used to help you get through opioid withdrawal safely and with as little discomfort as possible. Some popular medications used during the withdrawal timeline include methadone, clonidine, probuphine and buprenorphine.

Methadone is a long-acting opioid that’s commonly used during opioid withdrawal. While it belongs to the same family, it doesn’t produce the euphoric high that other opioid medications do. For this reason, it’s used to help relieve cravings and reduce withdrawal symptoms.

This is another opioid medication used to treat withdrawal symptoms. Like Methadone, it doesn’t produce the euphoric feelings that some of the other opiates do. For safety, it may be used in its Suboxone form, which is a combination of the drug and Naloxone.

This is a relatively new medication derived from Buprenorphine. Instead of acting like most opioids, this drug releases a very low dose to the person for six months. This helps reduce withdrawal symptoms but also encourages individuals going through detox to continue on into addiction recovery treatment.

Used for years as a high blood pressure medicine, this medicine helps reduce some symptoms of opiate withdrawal. It’s much less likely to be abused by those who take it as well, since it contains no opioid components.

While detoxing from opioids at home is an option, it can be a very uncomfortable one. It’s best to consider detox at a treatment center instead. This will give you access to highly-trained staff and nurses while also providing you with the ability to take medications that can ease your withdrawal symptoms.

In addition, medical detox is the safest option. Your vital signs, like your blood pressure, heart rate and body temperature are consistently monitored to ensure you don’t need medical attention.

If you do decide to go through detox on your own, there are some things you need to have to prepare for it.

#1. A Support Team- If something goes wrong, you want individuals who love you to know that you need help.

#2. Water and Nutritious Food- Opiate addiction can leave your body malnourished and unhealthy. Make sure you have plenty of water and food on hand to help yourself get back up on your feet. Keep in mind that there will be times when you don’t want to eat. During these times, try your best to ignore your head and your stomach. Instead, eat what you can.

#3 Things to Do- A bored brain is a depressed one. You’ll be going through the withdrawal for at least a week, so make sure you have plenty of things to occupy your time and your mind. Books, puzzles, or even video games will do.

#4. Clean Towels- There’s going to come a time when you’re sweating so much you’re freezing. At that point, run a hot bath and just lay there.

If you’re ready to say goodbye to opioids for good, make sure you know what to expect by finding an accredited treatment center with trained addiction professionals.