What Does Valium Do to Your Body? 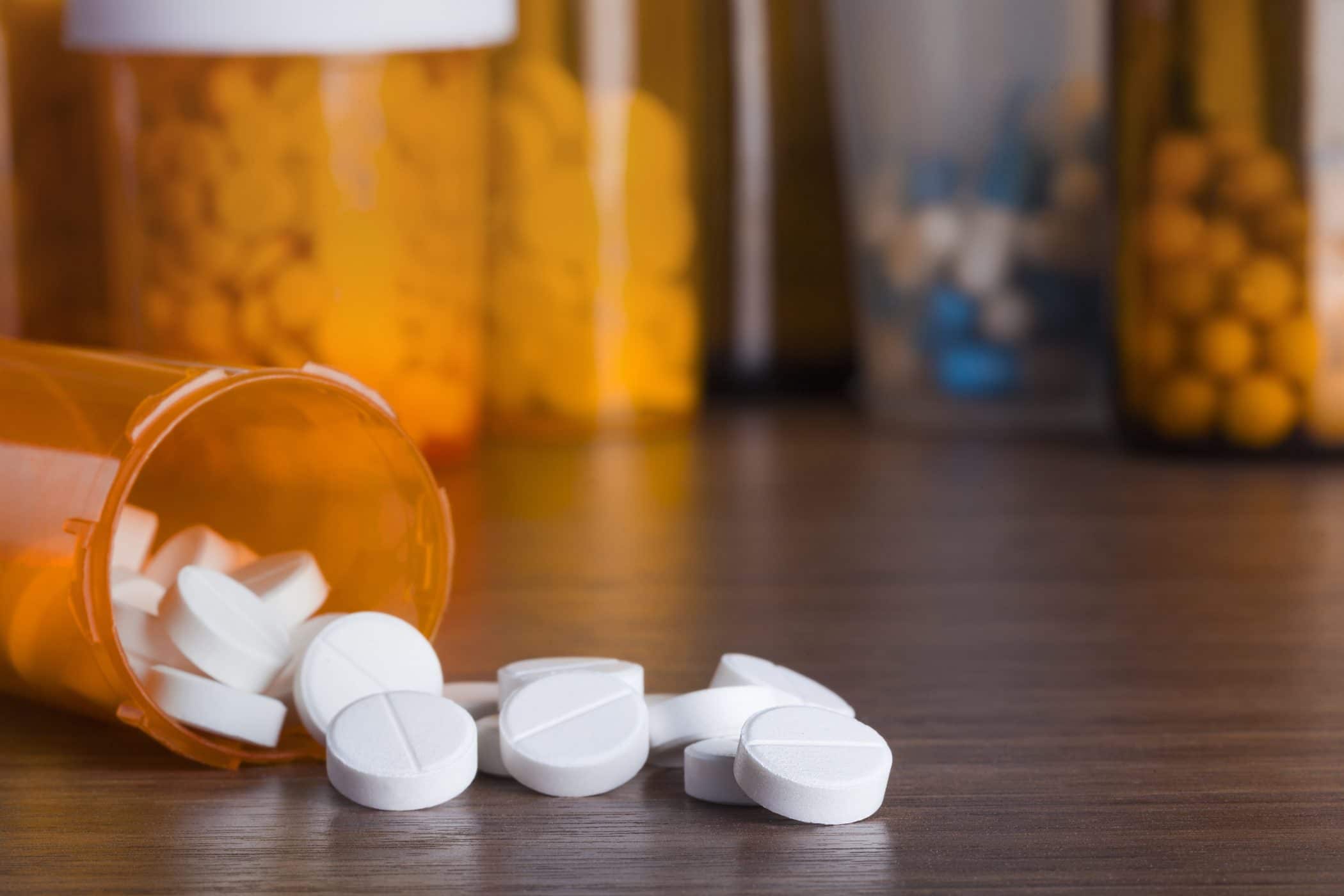 Valium is part of a group of medications often referred to as “happy pills” that can tackle a wide range of conditions and create a feeling of contentness and relaxation. As we’ve learned over the years, these types of drugs have a heavy likelihood for abuse and addiction.

Valium is the brand name for diazepam and is often used to treat anxiety, insomnia, seizures and even alcohol withdrawal symptoms. Even though it has immense medical benefits, the abuse and improper use of the drug can have profound negative impacts on the user.

How Valium Impacts the Mind and Body

Every process our bodies undergo is controlled through the central nervous system. This system uses electrical signals to communicate to the various nerves and brain receptors within our body to control movement, emotions and how we react to different stimuli. If these signals increase in frequency or intensity, physical conditions such as tremors and seizures can occur.

Overactive signals also lead to psychological effects including anxiousness, insomnia, fear and paranoia. Valium is used to help address the naturally occurring imbalances within the central nervous system just as other drugs in the benzodiazepine group do. Valium can be extremely helpful when taken as directed but can have serious side effects when abused or taken over a long amount of time.

Due to Valium’s nature of adjusting the central nervous system’s functions, abuse can lead to:

Many of these side effects are similar to conditions that Valium is actually meant to treat. When taken outside of your doctor’s discretion though, it can actually increase the severity of each symptom. Valium is also a long-acting benzodiazepine so it stays in your system longer than other similar drugs such as Xanax. As such, the lingering effects of Valium can create long-term side effects that some users attempt to fight by taking even more of the drug.

When heavily abused, Valium can cause memory loss, extreme anxiety or paranoia, irritability and even fatal seizures. Even taken as prescribed, patients that take Valium over the course of many months or years can struggle to function without the drug in their system.

Addiction forms over time and often as a means to avoid withdrawal symptoms that come when stopping any drug or alcohol use. The longer Valium is used, the stronger the chemical dependency becomes within the brain. Tolerance is also a factor in Valium addiction since the brain adjusts to the presence of the drug and thus needs more of it in order for the user to feel the same effects.

The central nervous system will adjust how it regulates brain activity based on how much of a particular substance is now present in our system. Once this occurs and a dependency is created, the mind and body will go through withdrawals after the individual stops taking Valium. The cycle of attempting to stop but starting again to combat the withdrawal symptoms create a compulsive need to take more of the drug regardless of negative consequences.

This is known as addiction and can be a lifelong struggle of fighting off impulses and cravings. If you are concerned that you or someone you know is becoming addicted to Valium, there are certain signs you should look out for. These signs include:

Knowing the Options for Safe Valium Detox and Treatment

Individuals struggling with severe Valium addiction may not fully understand how it affects both their brain and body’s internal processes. Over time, they simply can’t perform well enough without the presence of Valium which means the detox process can come with painful and uncomfortable side effects.

Benzodiazepine withdrawal symptoms not only cause discomfort but they can be dangerous when left untreated. Medically-assisted detox is crucial for a safe and comfortable detox from Valium as medical staff can provide other medications to alleviate withdrawal symptoms such as:

As concerning as withdrawal symptoms can be, it’s never advised to stop taking Valium all at once. Proper detox includes a slow decrease in dosage to let the mind and body adjust at a safer pace. If you have any questions or are concerned about a loved one’s Valium use, we encourage you to contact our team for a free consultation today.