What Is Methadone? Uses, Abuse and Addiction Concerns 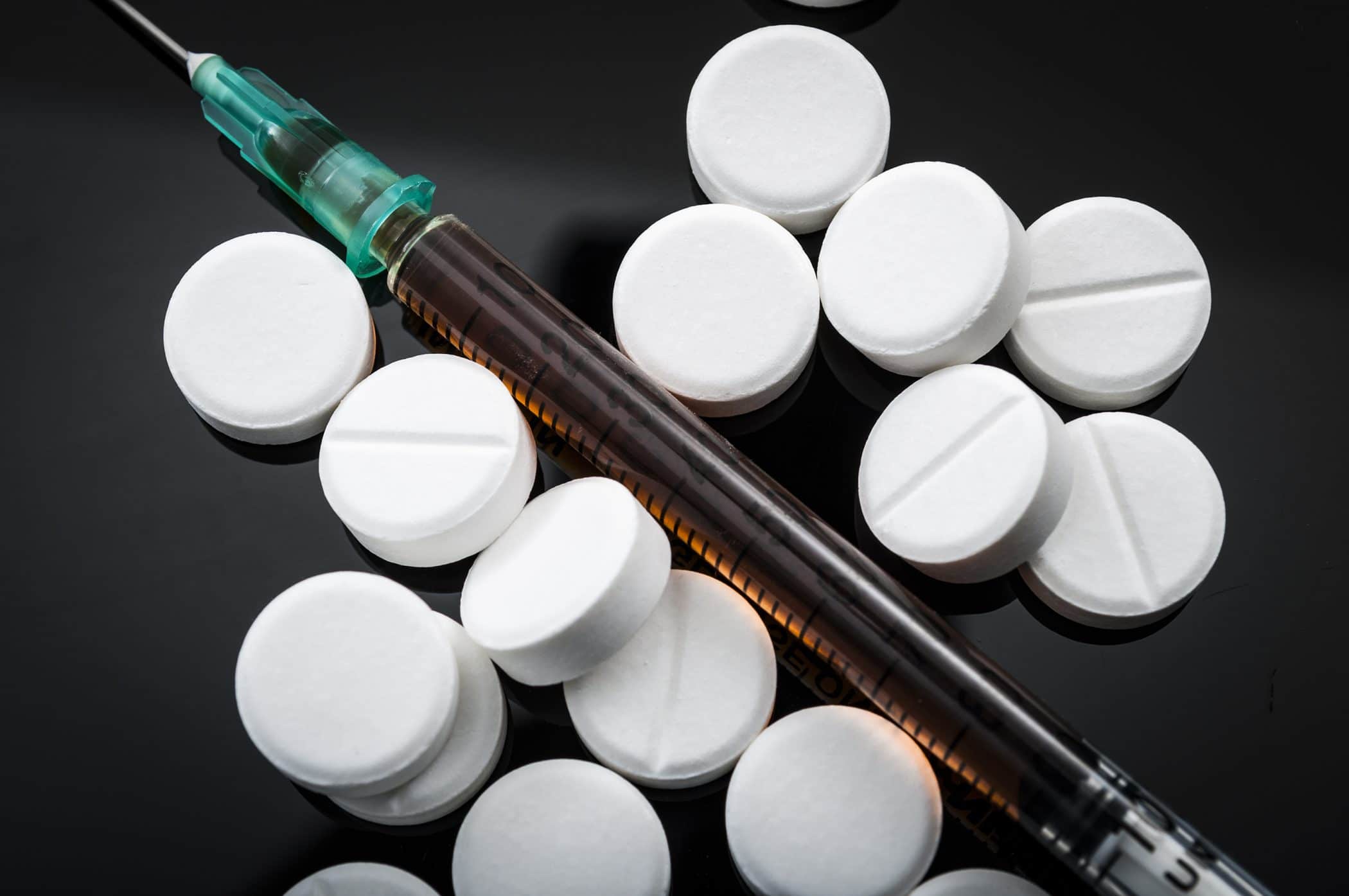 Methadone is a prescription drug typically used for the treatment of moderate to severe pain. It functions similarly to heroin and morphine in regards to the receptors it targets within the brain to suppress the feelings of pain. This is because methadone is actually a synthetic opioid and is even used during opioid withdrawals to lessen withdrawal symptoms.

While methadone does have benefits for those experiencing chronic pain, the suppression of pain receptors is also sought after for recreational use. This leads to a high risk for addiction even in those legally prescribed the drug if their doctor does not properly administer and end use as needed.

Breaking Down Methadone Abuse and Addiction

You’ve likely heard medical detox and rehab centers referred to as methadone clinics. This is because the use of methadone to help break addiction to other opioid painkillers has high success but can still be abused in much of the same way.

When an individual is prescribed methadone for addiction recovery, they are often required to visit the center each day for their dosage due to the heavy regulations surrounding the drug. Methadone is still a powerful opiate meaning it can be just as addictive as heroin and those already struggling with addiction may attempt to turn to it as an alternative.

The reason methadone is still used to fight heroin and morphine addiction is that it doesn’t provide the same effects of euphoria as the other drugs. While still a pain killer, methadone actively blocks the sense of pleasure other opiates produce which means the effects of heroin or morphine are diminished or completely eliminated.

Methadone does create its own small sense of euphoria but can come with various other side effects including:

Methadone and other opioid-based addictions and cases of abuse have increased substantially over the years. Death by overdose from these medications had a sharp increase from 21,088 in 2010 to 47,600 in 2017. This number stayed roughly the same in 2018 but saw another climb in 2019 to 49,860.

Even though methadone is used to treat addiction, it is still powerful enough to lead to overdose when taken in high quantities. An overdose can happen when the directed amount is ignored and too much is ingested at once. This leads to dangerous and often life-threatening situations that require emergency medical attention in order to properly address.

The most common signs of a methadone overdose are:

Not all medications are explicit on whether or not they contain methadone so it’s important to know what to look out for. Medications such as Dolophine, Methadose and Physeptone all have methadone as an ingredient and can be the target of abuse and cause for overdose.

How To Stay Safe When Taking a Methadone Prescription

Talking about addiction to methadone can be a touchy subject due to how beneficial the drug is for treatment of severe opiate addiction. While it’s important to highlight these benefits, it would be irresponsible to ignore the very real chance of developing addiction to the drug.

Oftentimes addiction starts not to chase the euphoric effects of methadone but for the pain relief properties. As the drug is used in the long-term, a tolerance builds and requires more of the substance in order to effectively eliminate pain. This happens due to the central nervous system adjusting to the presence of the drug and it’s depressant properties.

A depressant is a type of drug that slows down certain processes within the brain and needs extra consideration when taking it in conjunction with other prescriptions or alcohol. When taken with alcohol, the two substances enhance the depressive properties of each other and can lead to dangerously low levels of blood pressure. The combination can even cause a total failure of the exchange of carbon dioxide and oxygen within the lungs.

Benzodiazepines are another concern when it comes to doubling up on central nervous system depressants. It’s common for doctors to require patients to cease alcohol use and temporarily stop other prescriptions, if possible, to make sure methadone is the only active substance in the body.

Ending methadone use can be extremely difficult just as any other opiate or opioid. While addiction to the drug isn’t as common as heroin, it can still come with heavy withdrawal symptoms during the detox period. Medically-assisted programs can help ease this transition into sobriety in a safe and comfortable manner.

When the time comes to face your addiction, America’s Rehab Campuses is here to help. All it takes is one phone call to get started down your road to recovery.